This dev round up will be a bit weird from how we’ll handle it in the future. We’re just going to give you a blanket update on the happenings with Genome Studios to set the base for the later roundups and updates!

Obviously… But it’s still an exciting development for Genome Studios as a whole. We are now able to present our work in the best light. Focus attention to our work through links, pages, and posts on the site, and stand with more professionalism than ever. We have a legitimate site, legitimate projects, and we’re only on the rise!

Gaian has been away from the AG development for a month and a half dealing with a major milestone move in his life. Additionally, this week has been spent finishing the Genome Studios company website. Finally that all these demands are concluding he’s eager to return full throttle to the game development.

Last we left off there was a major update to one of the first areas of the current playable demo: “Wolfs Jaw”. As we’ve been exploring the game world and how to tie the mechanics to context within the world, it’s become clear that not only should areas be developed and mulled over in isolation. One should also consider how the player will move from one area to another, how the flow of traveling will influence their trajectory through the game. Without designing that ‘flow’ each area would simply act as a pocket one needs to collide with to pass into the next, or worse off, pass by except for the first time exploring.

Bringing layered meaning to an area; from its specific points of interest, to a broader theme of the environment, to what it contributes to the experience of traveling from one side of the world to the other; creates a much richer depth to its place in the game. This has brought us to much greater understandings of how we want to improve other current areas and landmarks, as well as how we’ll approach developing future regions.

Gaian has not spent his time away from development on nothing.

Here’s to another month of great progress and exciting things to report! 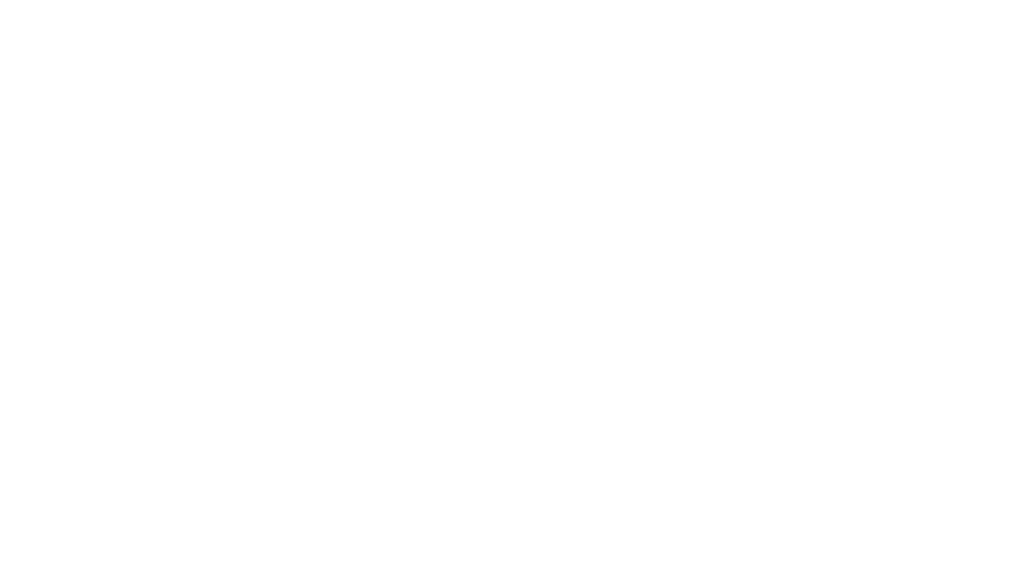 We’re excited to launch the Genome Studios website! This has now been the 4th draft of a site but by far the most elegant and functional. Please let us know if there are any spelling mistakes, or errors in the site. Likewise, we’re excited and eager to hear any feedback you have regarding your experiences using the site.

Think some of the graphics are cool?

Let us know! We are happy to hear it.

More news is on the way, stay tuned.